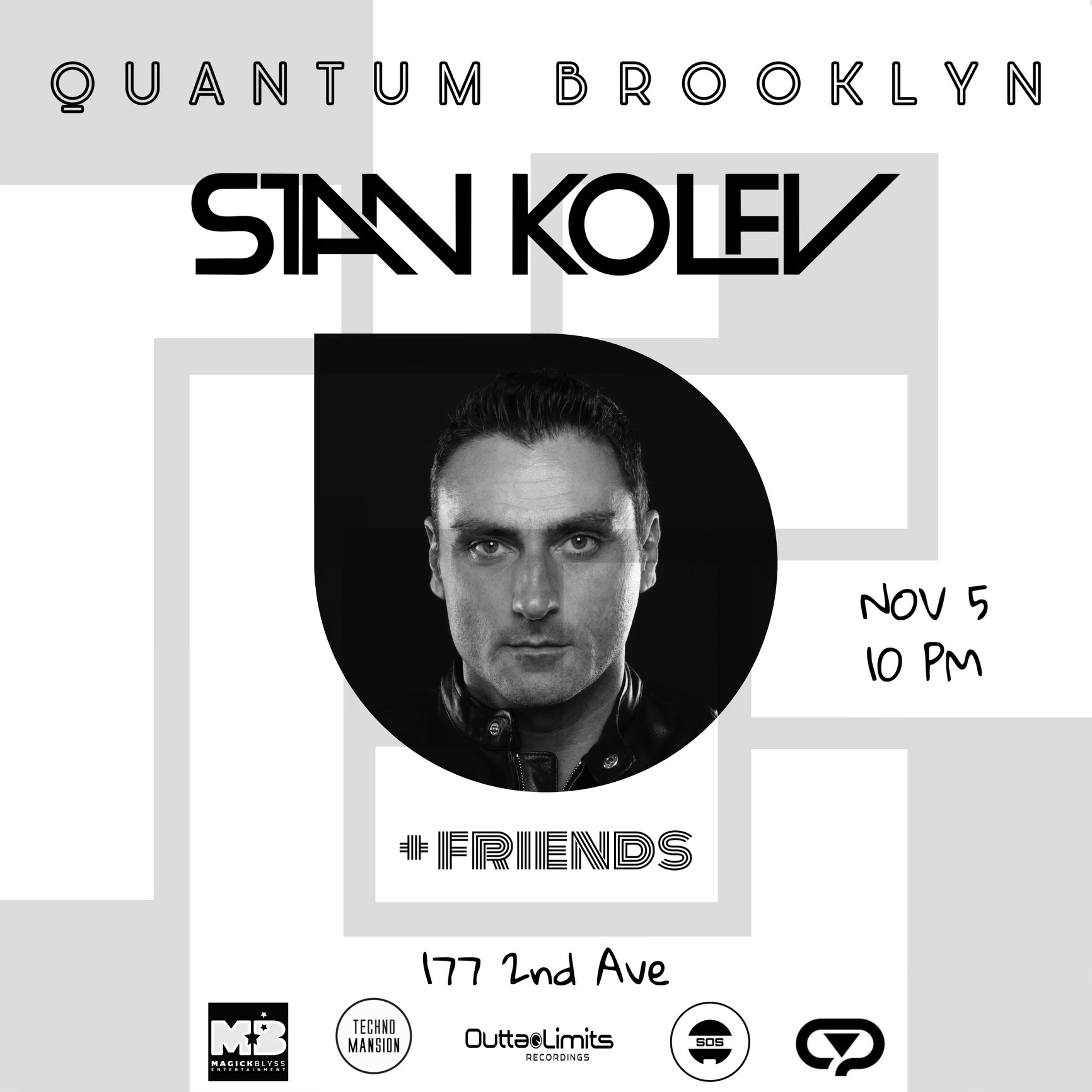 Haunting melodies, hypnotizing vocals and most of all heart- quenching synths. It is this perfect signature sound that has earned Miami-based DJ/Producer  Stan Kolev, a place at the top of Progressive House music’s most respected and in-demand roducers. Embodying his vigorous spirit, his productions hit the dance-floor with submerse vitality.

Moving to Miami from Bulgaria at an early age, Stan began producing in 1996 and by 2003 he already had a massive world-wide hit with “De Moma De” under the name Casa Flava, which also hit UK Top 40 Dance Chart.

As one of the highest selling artists on Beatport, Stan Kolev had several #1 hits and his music appears on numerous compilations. He has released more than 700 originals and remixes on the most respected record labels in the world such as:

Stan has also taken his music outside the club scene by producing music for Porsche TV commercials as well as having tracks featured on the hit TV series CSI: Miami for several years in a row.

Stan started his “Awakening” podcast in 2011, The show is set up to be the open gate to the world of quality DEEP Progressive/Tech.